The Photogenic Drawings of Talbot

Born in 1800 in the south of England, William Henry Fox Talbot was a mathematician interested in archaeology, who travelled a lot and never left without taking a darkened camera for his trip samples. Wanting to find a way of “printing these natural pictures on paper…”, he started conducting some trials in this direction in 1834, by exposing some objects on sensitised paper, which he called “photogenic drawings”, then exposing these papers in a camera obscura.

With the announcement of Daguerre’s discovery in 1839, Talbot redoubled his research efforts and developed his negative process, the calotype process, whose great innovation was the possibility of running off as many copies as one wanted. 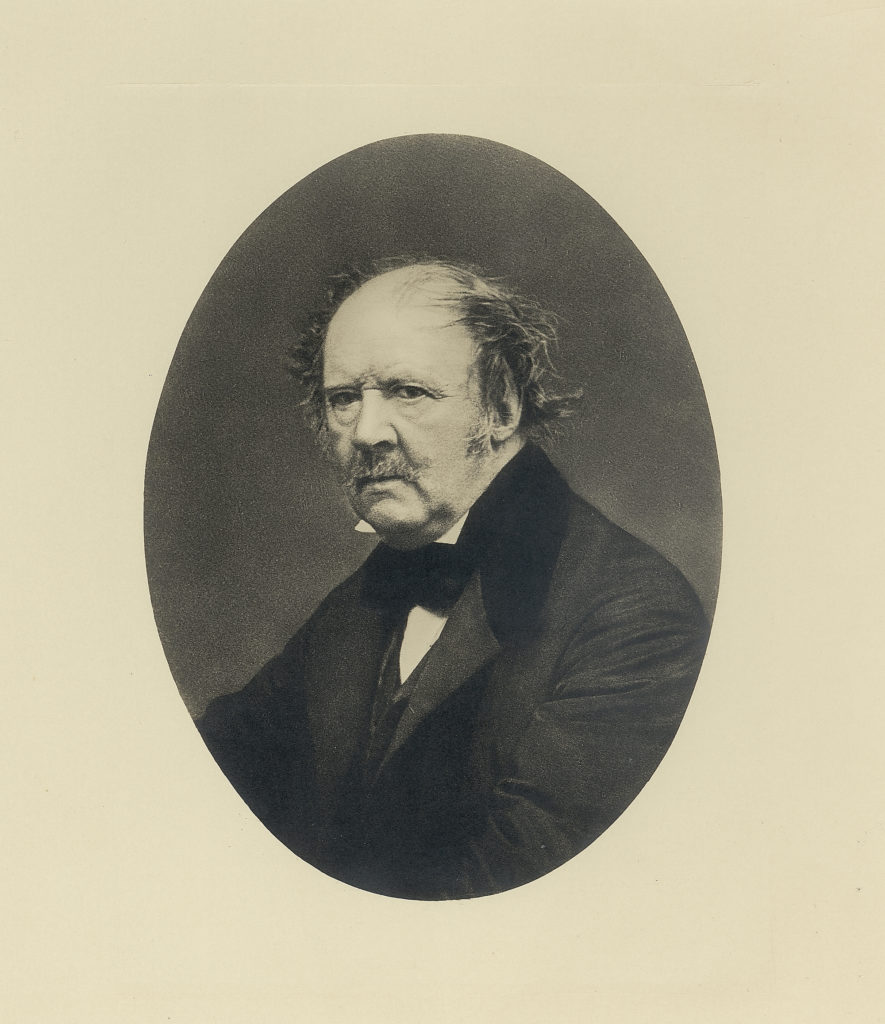