The Museum was founded in 1971 by Claude-Henry Forney and opened to the general public in 1979. The original site was an apartment in Grande Place 5 but this soon proved too cramped and in 1989 everything was moved to an 18th century building in the Ruelle des Anciens-Fossés, restored by H. Fovanna with the display area and cases designed by the interior decorator, S. Tcherdyne.

One of the reasons for choosing the building in the Ruelle des Anciens-Fossés was that an old underground passage linked it to an adjacent building on the Grande Place, thus allowing the future extension of the Museum. This is exactly what happened in 2001 under the supervision of the architect Joël Brönnimann.

The vocation of the Swiss Camera Museum is to preserve the memory of the works and techniques of photography in all of its fields of application. 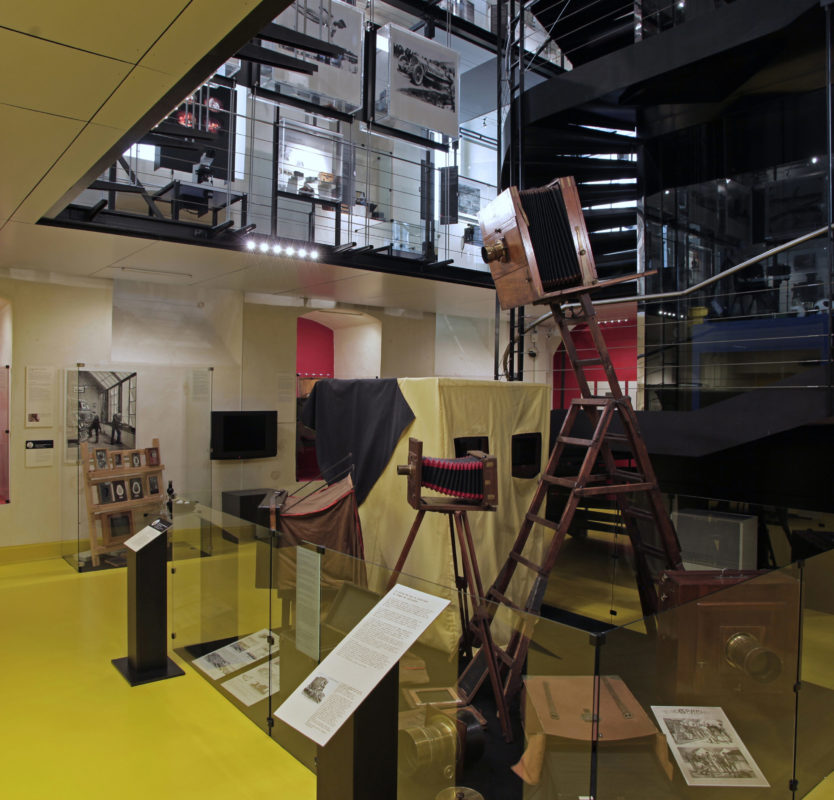 Presided over by Michel Berney, the Swiss Camera Museum Foundation’s objective is to support the Museum in its protection and exhibition of all material relevant to the history of photographic techniques and technology, and in particular, cameras, accessories and other processes of Swiss manufacture. 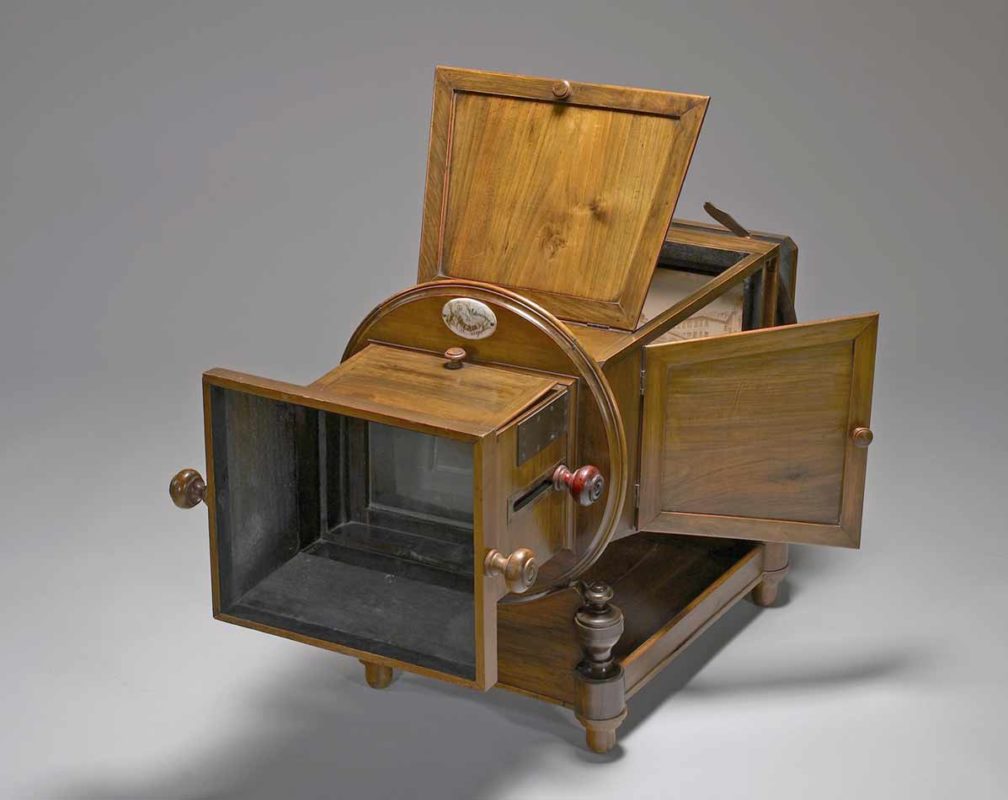 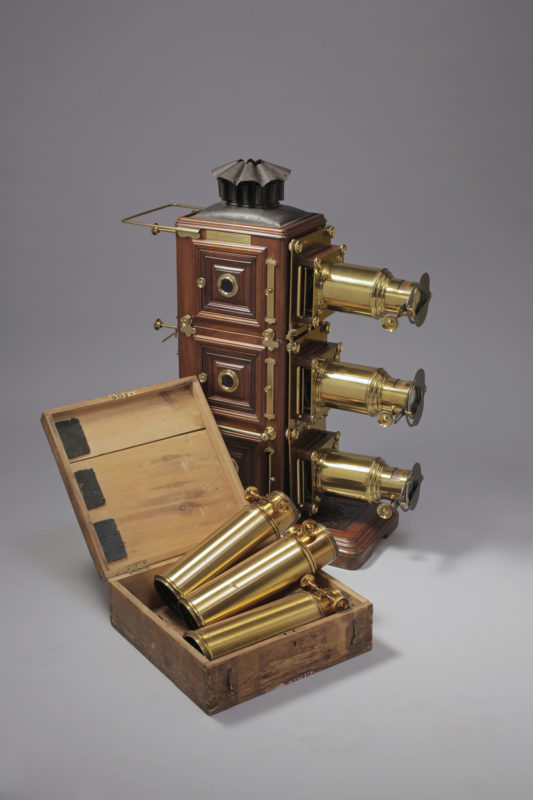 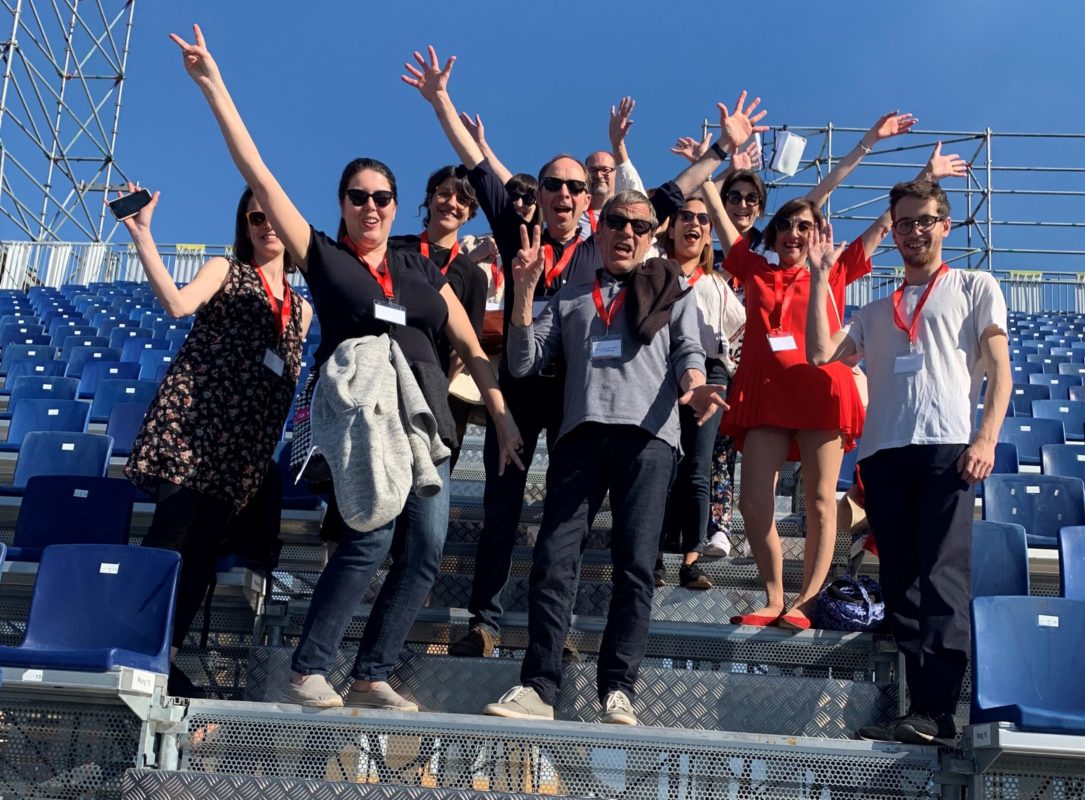 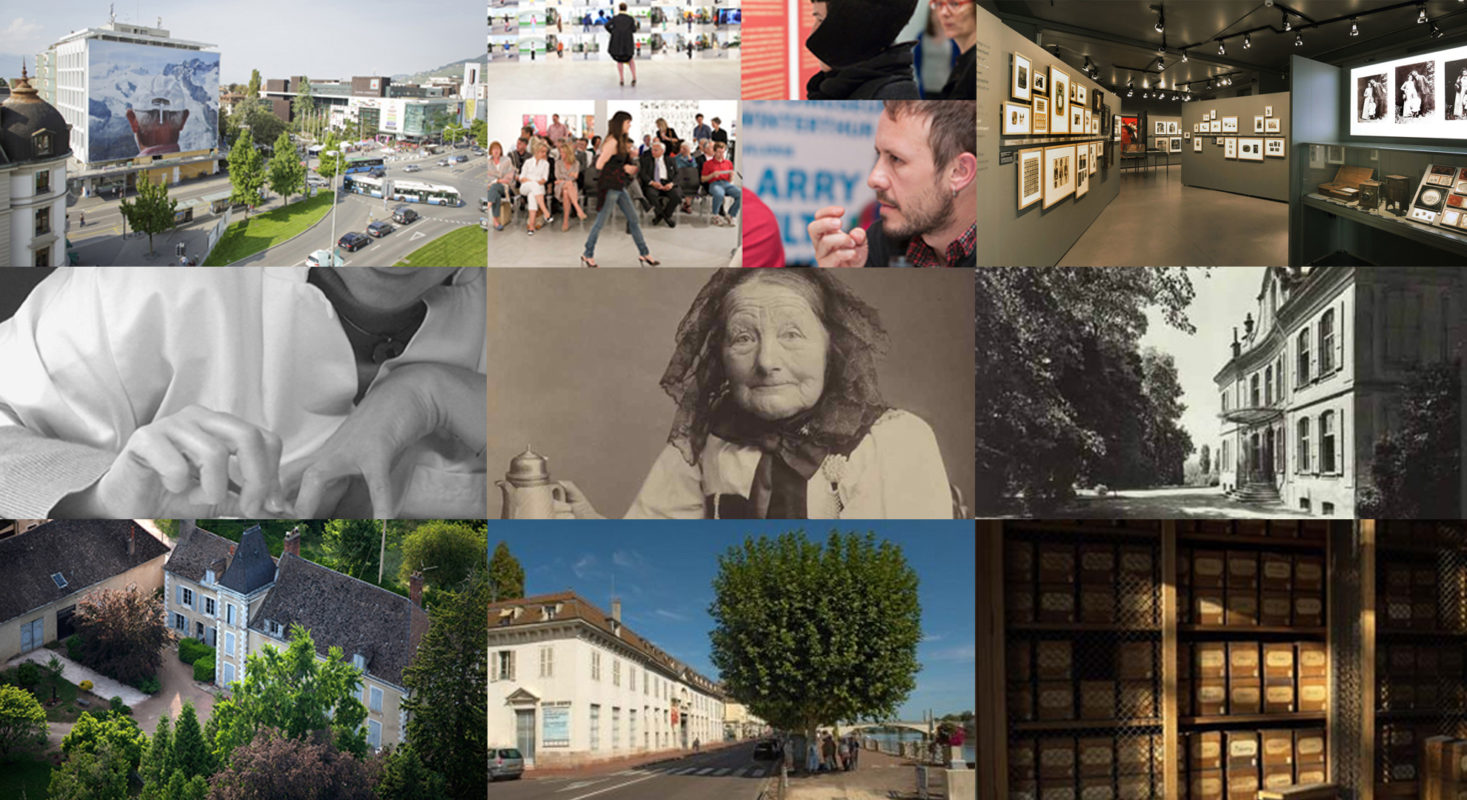