Johann Baptist Isenring, one of the very first Swiss photographers

Johann Baptist Isenring, an artist living in St-Gallen, fascinated by the discoveries of Niépce and Daguerre, acquired the equipment for “daguerreotypy” in October 1839. From the 13th to the 27th August 1840, he put on an exhibition in his workshop at Multertor, illustrated with a four-page catalogue, probably the first photograph exhibition in the world. In this catalogue, Isenring stated he had made some trials before the announcement of the Daguerre invention, and had worked according the methods of William Henry Fox Talbot.

Isenring abandoned his painting for some time and worked as a travelling photographer for two years, establishing himself for a while in Munich; he made portraits, photographs of architecture, reproductions of paintings and developed a colouring method for his proofs, which he patented in America. 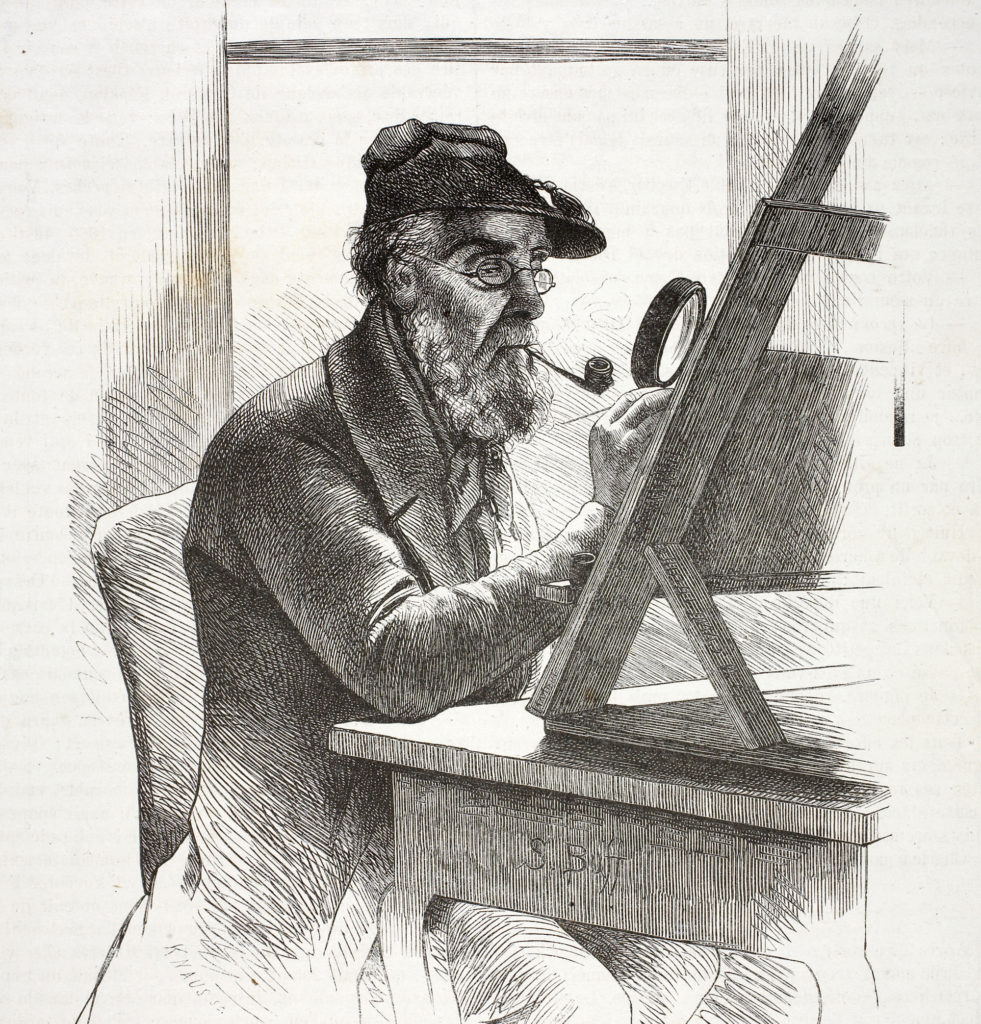