Home    Discover    Permanent exhibition    The Digital Revolution    1995 Digital for everybody

From the beginnings of digital photography, manufacturers were thinking about general public applications. However a good number of years went by, before this wish could be realised in the face of conventional photography, which also continued to evolve, offering a reproduction quality better than ever before.

From 1995, cameras with a “futuristic” design appeared, which had more of a mass market appeal and they appealed to enthusiasts of new technologies. Picture definition was still weak and they were still expensive. Like the compact conventional cameras of the same period, they were slow to release, but, unlike film cameras, they were immediately viewable on screen…. Towards 1997-1998, the market became saturated with cameras that were increasingly efficient and offered a better quality-price ratio.

The real revolution for shooting was the immediate visibility of the picture taken. Being able to check the result immediately enabled retakes without any extra cost and offered the photographer the opportunity for self-tuition, so that he kept improving.

From 2003-2004, a technology reversal process began: the multiple functions of digital photography,  its computer applications offered at an ever more accessible price, as well as the new storing tools and sharing pictures on the web attracted even the least convinced. The photographic world wavered and then digital photography took the upper hand. 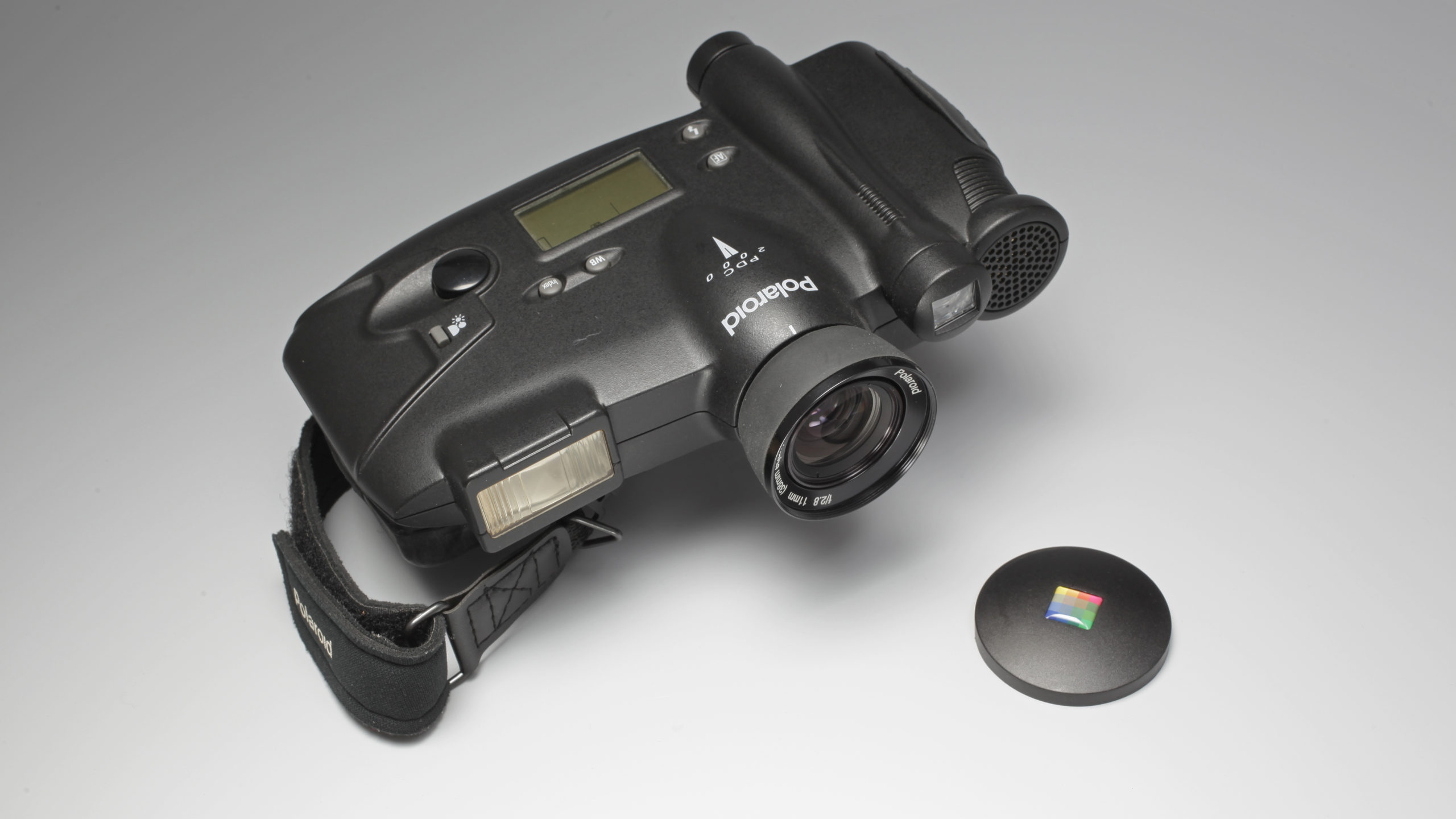